Sierra Leone has always had an election management body called Electoral Commission. Even during periods of military rule, when electoral activities were suspended, the technical and support staff were maintained, thus making it possible to build a reservoir of experience in election administration within the institution. The President appoints all members of the Commission, after consultation with all registered Political Parties and subject to the approval of parliament.

The National Electoral Commission (NEC) is the sole authority with the constitutional mandate (under Section 33 of the 1991 Constitution of Sierra Leone, Act No. 6 of 1991, and Section 28 of the Chieftaincy Act , 2009) to prepare and conduct all public elections and referenda. 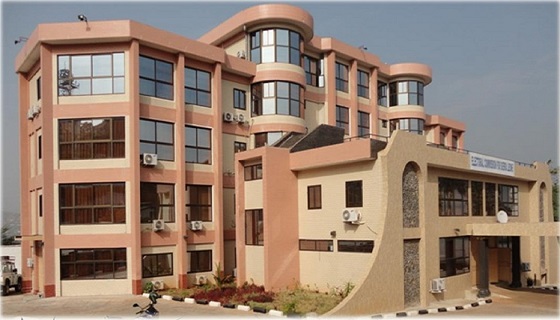